A host club is similar to a hostess club, except that female customers pay for male company.Host clubs are typically found in more populated areas of Japan, and are famed for being numerous in Tokyo districts such as Kabukichō, and Osaka’s Umeda and Namba. Customers are typically wives of rich men or women working as hostesses in hostess clubs. The first host club was opened in Tokyo in 1966.In 1996, the number of Tokyo host clubs was estimated to be 200, and a night of non-sexual entertainment could cost $500 to $600.

Male hosts pour drinks and will often flirt with their clients, more so than their female counterparts. The conversations are generally light-hearted; hosts may have a variety of entertainment skills, be it simple magic tricks or charisma with which to tell a story. Hosts are often an age between 18 and their mid-20s. They will take a stage name, usually taken from a favourite manga, film, or historical figure, that will often describe their character.

A common look for a host is a dark suit, collared shirt, silver jewellery, a dark tan, and bleached hair. Recently clubs where hosts wear casual clothes have been increasing, but still the norm is the smart suit look. Pay is usually determined by commission on drink sales with hosts often drinking far past a healthy limit, usually while trying to hide their drunkenness. Because the base hourly wage is usually extremely low, almost any man can become a host regardless of looks or charisma (depending on the bar). However, hosts who cannot increase their sales usually drop out very soon, because of the minimal wage. The environment in a host bar is usually very competitive, with tens of thousands of dollars sometimes offered to the host who can achieve the highest sales. 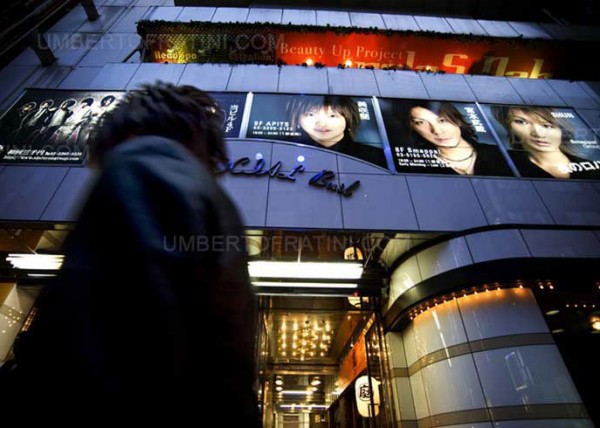 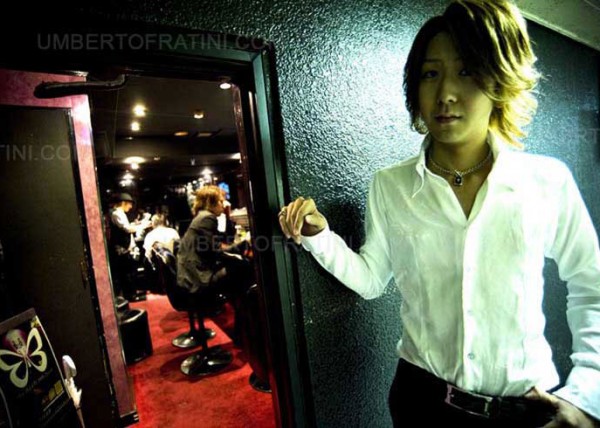 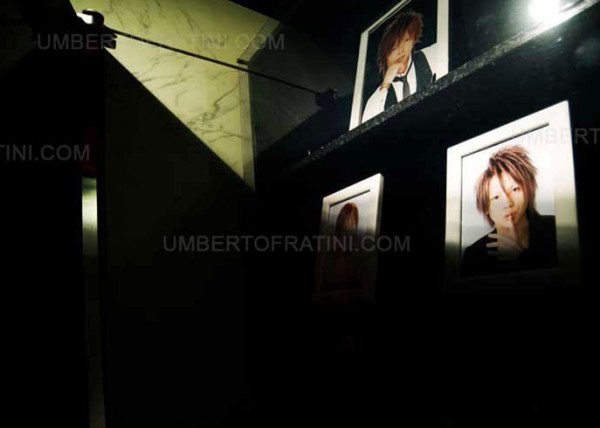 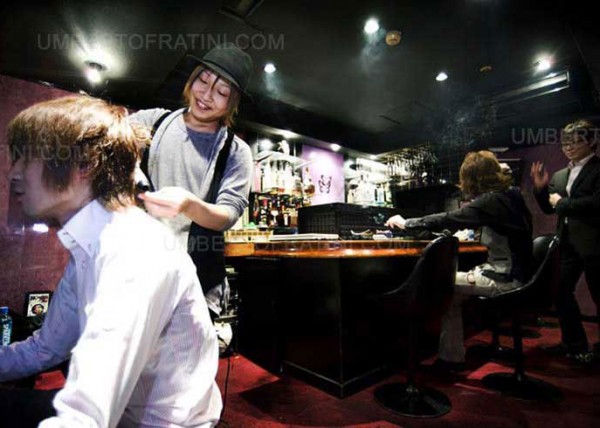 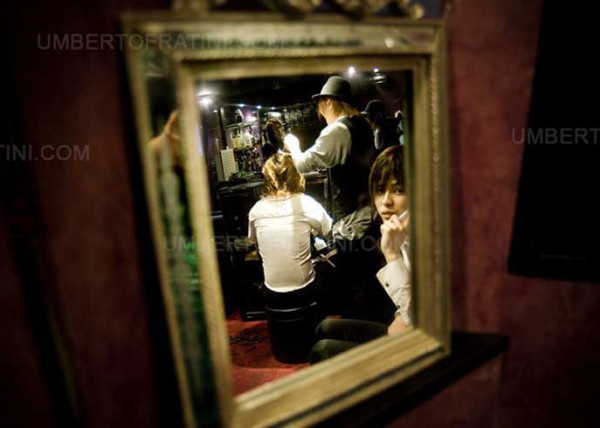 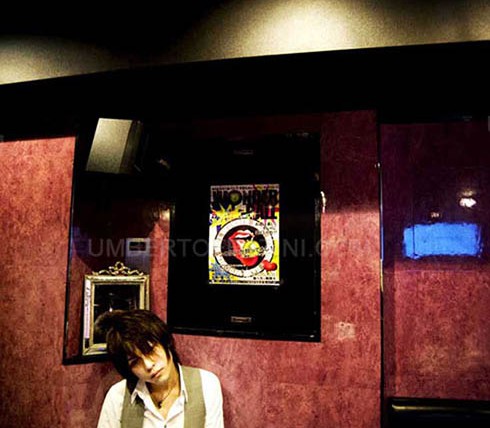 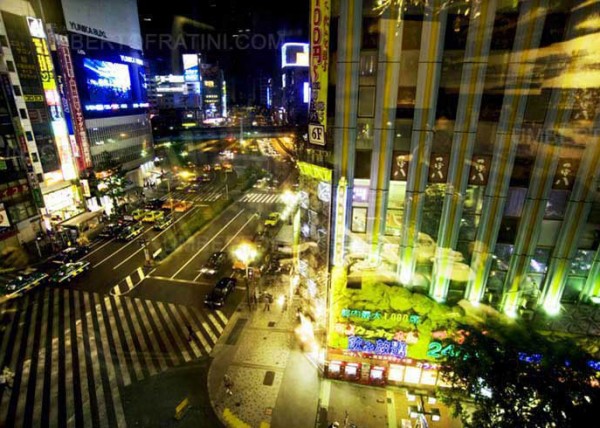 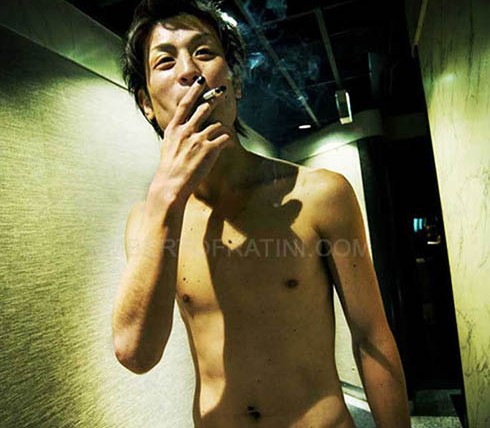 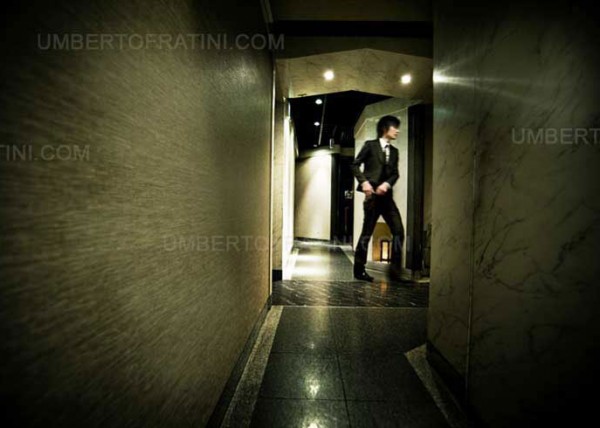 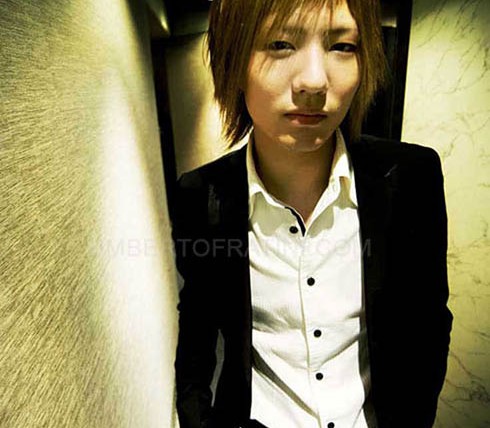 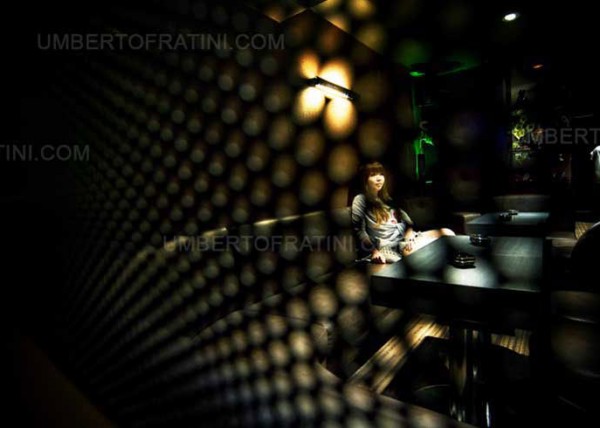 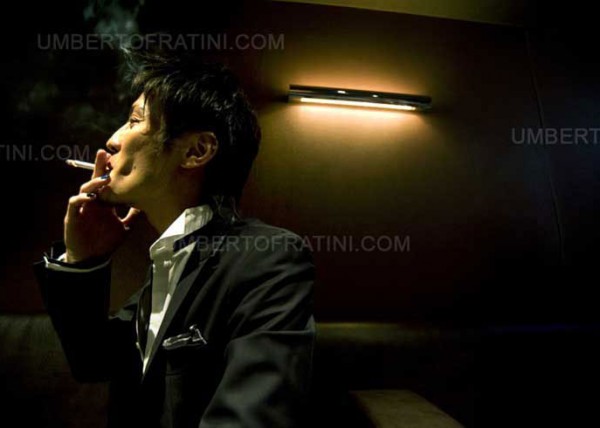 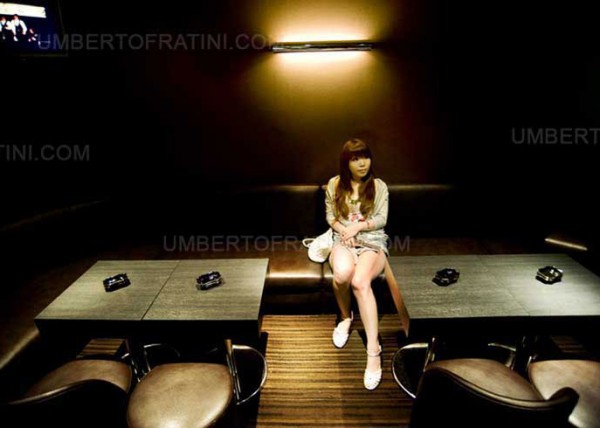 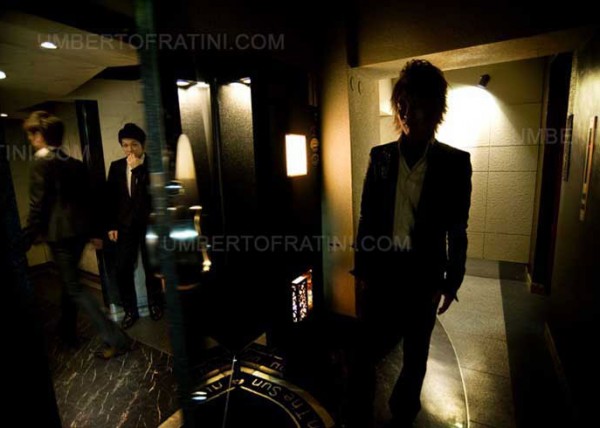 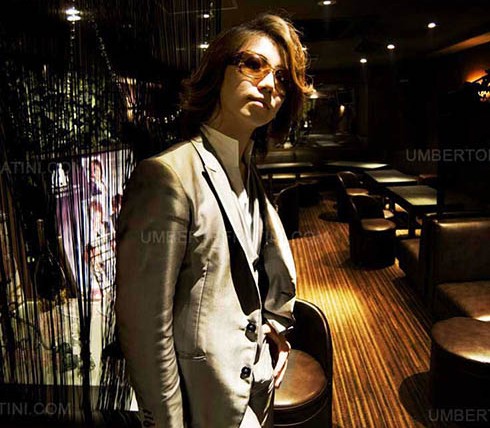 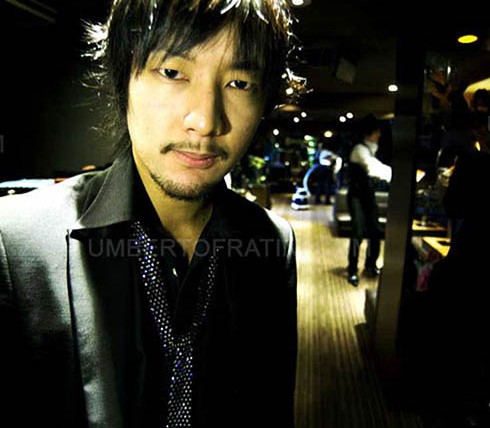 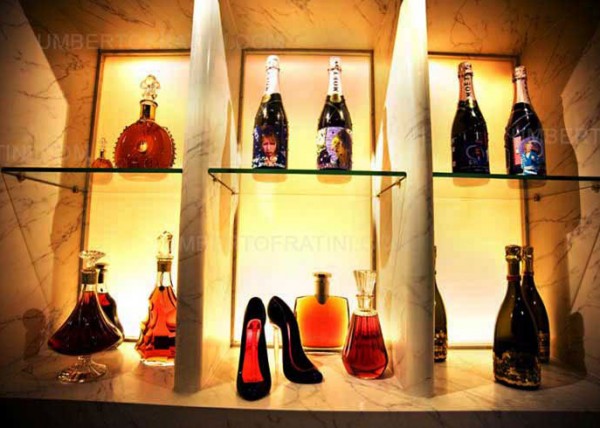 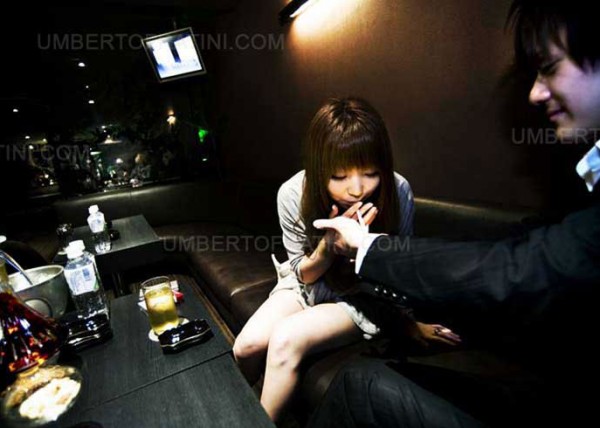 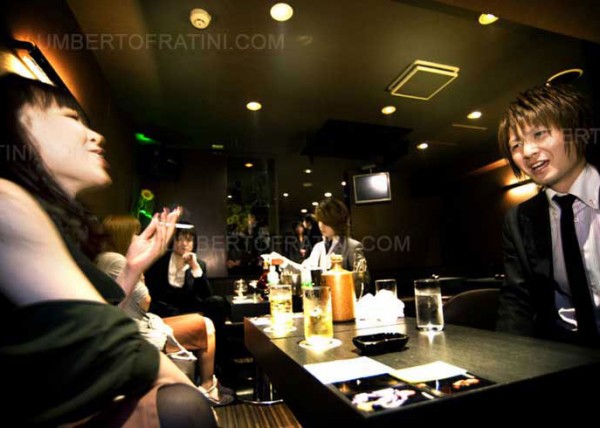 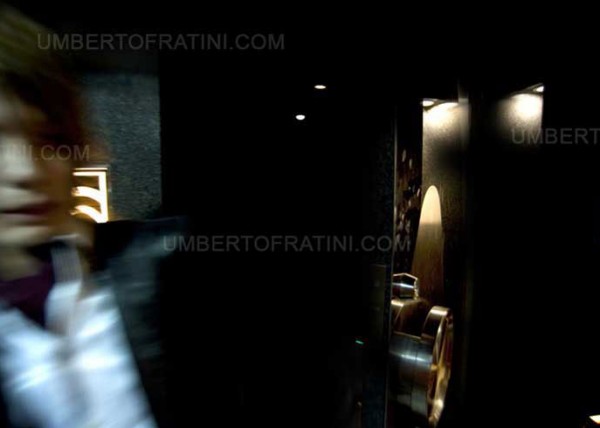 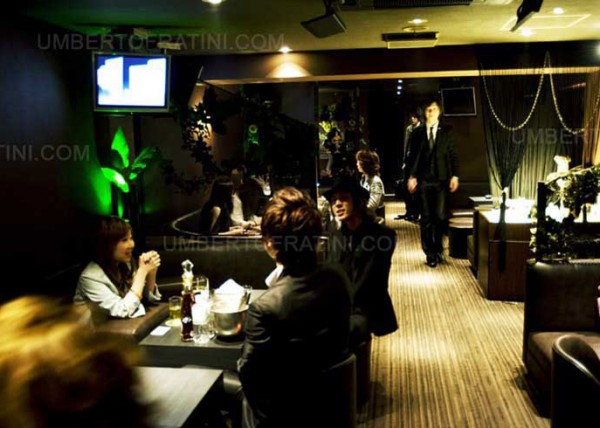 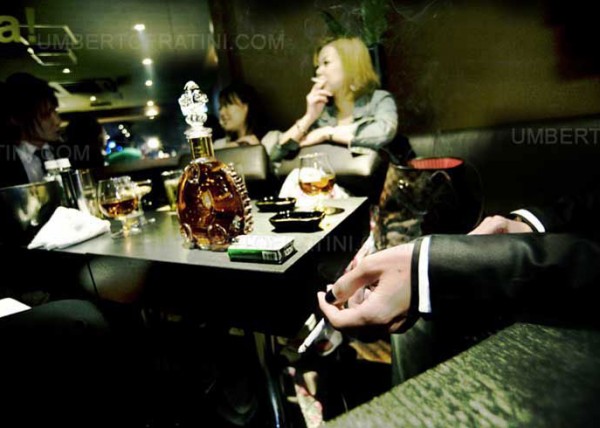 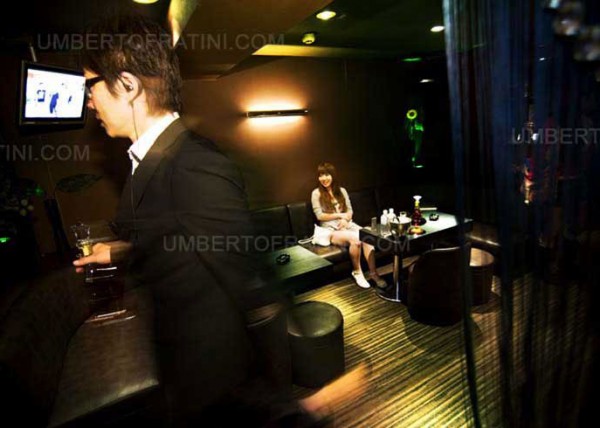 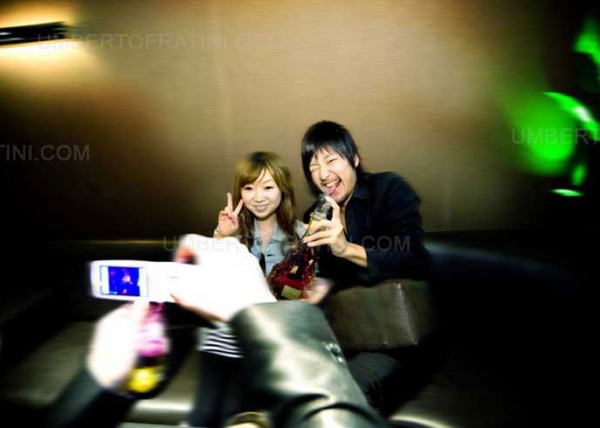 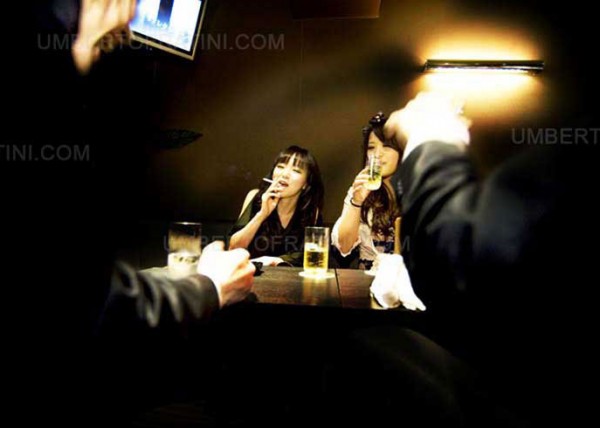 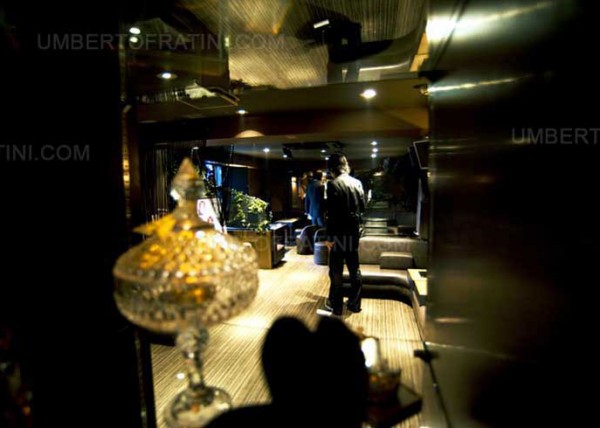 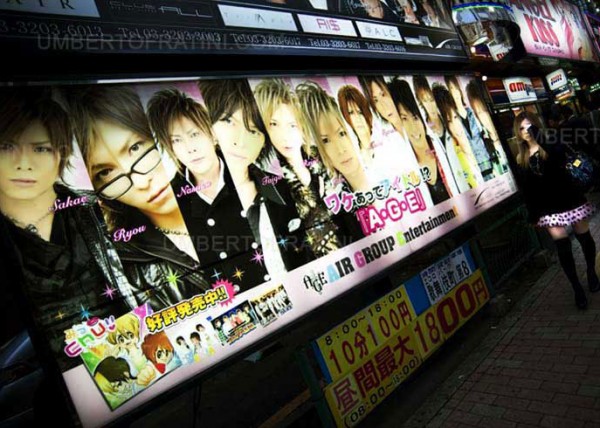