Iran, a mountainous, arid, ethnically diverse country of southwestern Asia. Much of Iran consists of a central desert plateau, which is ringed on all sides by lofty mountain ranges that afford access to the interior through high passes. Most of the population lives on the edges of this forbidding, waterless waste. The capital is Tehrān, a sprawling, jumbled metropolis at the southern foot of the Elburz Mountains. Famed for its handsome architecture and verdant gardens, the city fell somewhat into disrepair in the decades following the Iranian Revolution of 1979, though efforts were later mounted to preserve historic buildings and expand the city’s network of parks. As with Tehrān, cities such as Eṣfahān and Shīrāz combine modern buildings with important landmarks from the past and serve as major centres of education, culture, and commerce.
The heart of the storied Persian empire of antiquity, Iran has long played an important role in the region as an imperial power and later—because of its strategic position and abundant natural resources, especially petroleum—as a factor in colonial and superpower rivalries. The country’s roots as a distinctive culture and society date to the Achaemenian period, which began in 550 bc. From that time the region that is now Iran—traditionally known as Persia—has been influenced by waves of indigenous and foreign conquerors and immigrants, including the Hellenistic Seleucids and native Parthians and Sāsānids. Persia’s conquest by the Muslim Arabs in the 7th century ad was to leave the most lasting influence, however, as Iranian culture was all but completely subsumed under that of its conquerors.
An Iranian cultural renaissance in the late 8th century led to a reawakening of Persian literary culture, though the Persian language was now highly Arabized and in Arabic script, and native Persian Islamic dynasties began to appear with the rise of the Sāmānids in the early 9th century. The region fell under the sway of successive waves of Persian, Turkish, and Mongol conquerors until the rise of the Ṣafavids, who introduced Ithnā ʿAsharī Shīʿism as the official creed, in the early 16th century. Over the following centuries, with the state-fostered rise of a Persian-based Shīʿite clergy, a synthesis was formed between Persian culture and Shīʿite Islam that marked each indelibly with the tincture of the other.
With the fall of the Ṣafavids in 1736, rule passed into the hands of several short-lived dynasties leading to the rise of the Qājār line in 1796. Qājār rule was marked by the growing influence of the European powers in Iran’s internal affairs, with its attendant economic and political difficulties, and by the growing power of the Shīʿite clergy in social and political issues.
The country’s difficulties led to the ascension in 1925 of the Pahlavi line, whose ill-planned efforts to modernize Iran led to widespread dissatisfaction and the dynasty’s subsequent overthrow in the revolution of 1979. This revolution brought a regime to power that uniquely combined elements of a parliamentary democracy with an Islamic theocracy run by the country’s clergy. The world’s sole Shīʿite state, Iran found itself almost immediately embroiled in a long-term war with neighbouring Iraq that left it economically and socially drained, and the Islamic republic’s alleged support for international terrorism left the country ostracized from the global community. Reformist elements rose within the government during the last decade of the 20th century, opposed both to the ongoing rule of the clergy and to Iran’s continued political and economic isolation from the international community.
Many observers have noted that since pre-Islamic times Iranian culture has been imbued with a powerful sense of dualism, which is likely grounded in the Zoroastrian notion of a perpetual struggle between good and evil. This attitude persisted in different forms in succeeding centuries, with the culture’s preoccupation with justice and injustice and with an ongoing tension between religion and science. The 12th-century poet Omar Khayyam—himself a noted mathematician—captured this dualism in one of his robāʿiyyāt (quatrains), in which he expresses his own ambivalence: 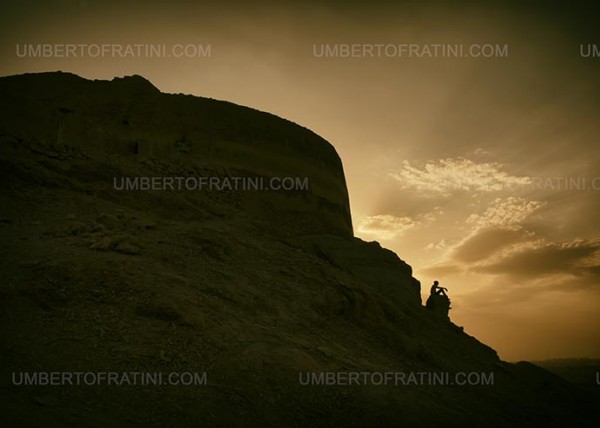 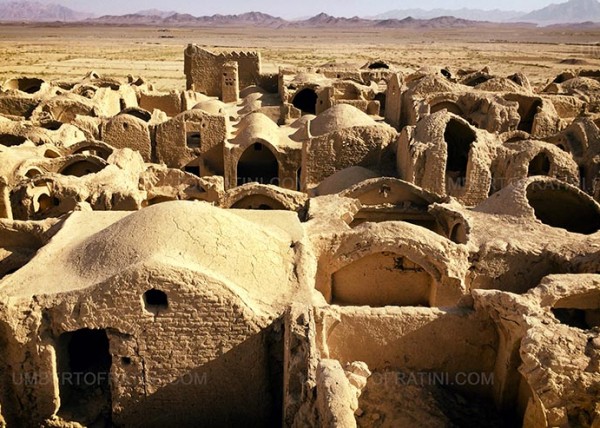 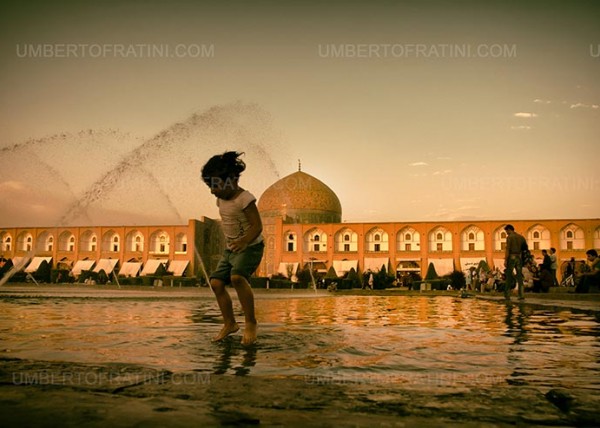 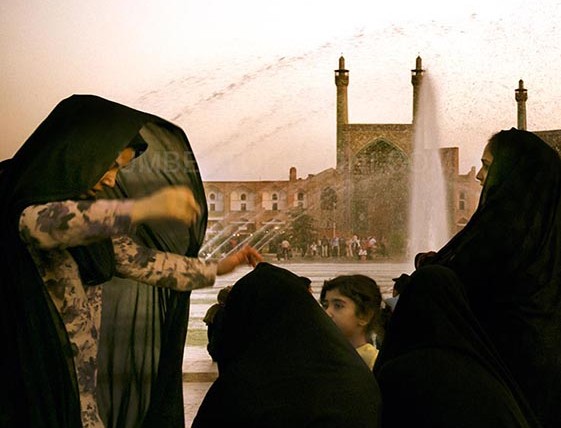 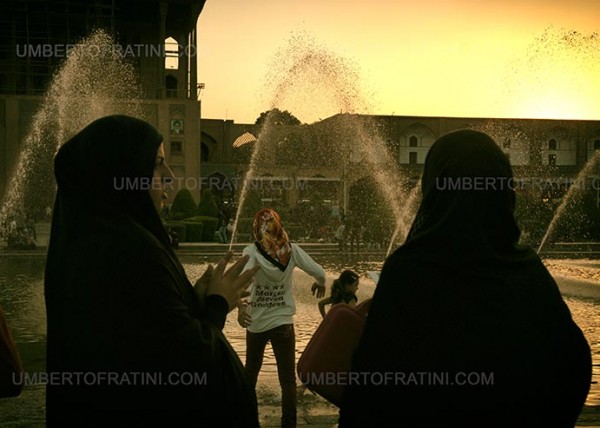 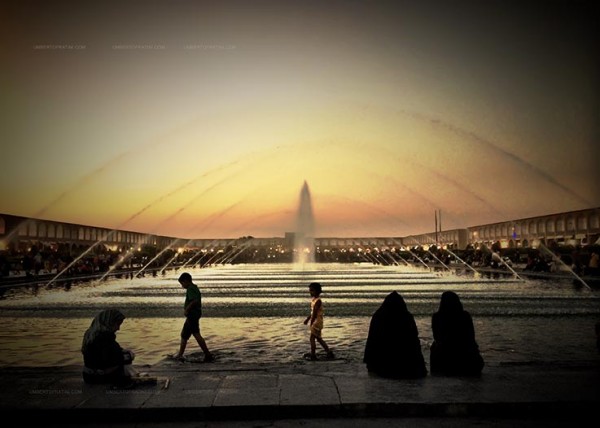 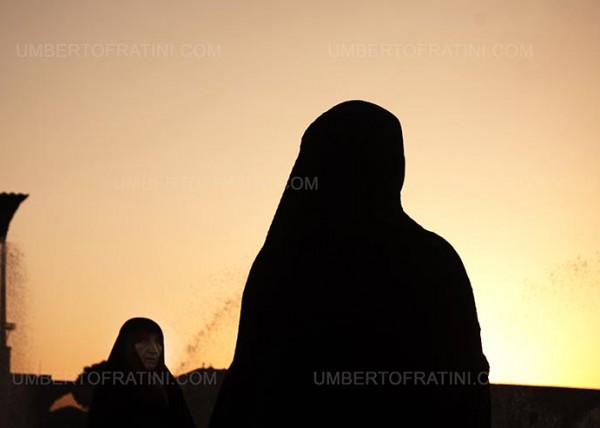 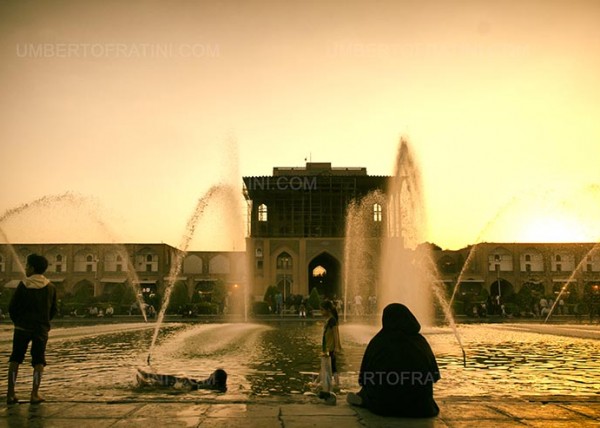 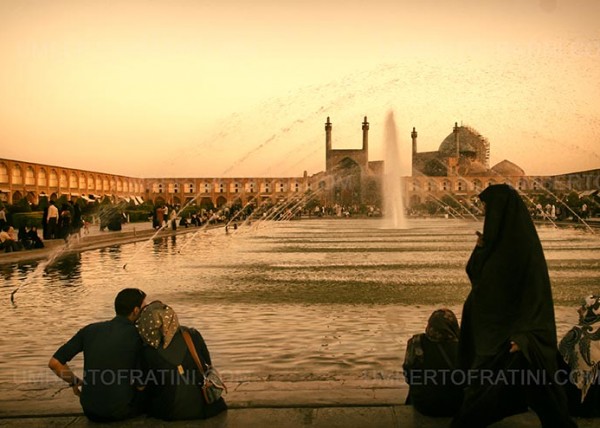 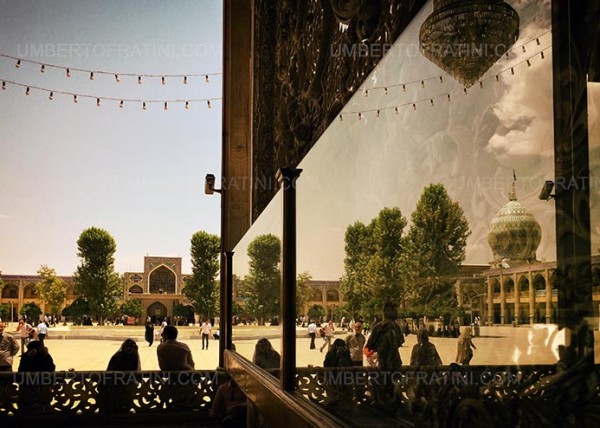 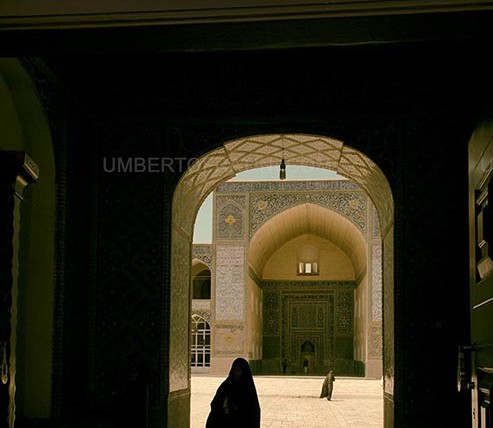 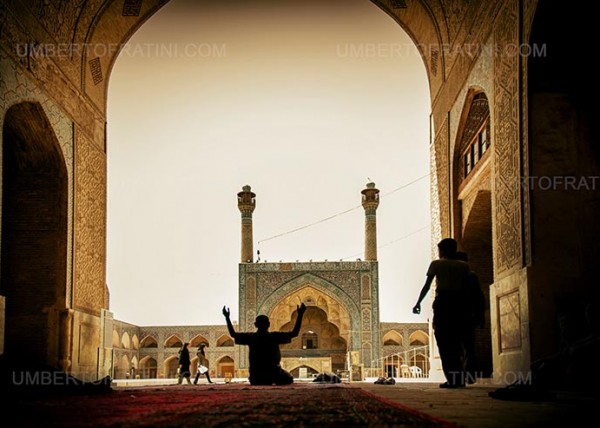 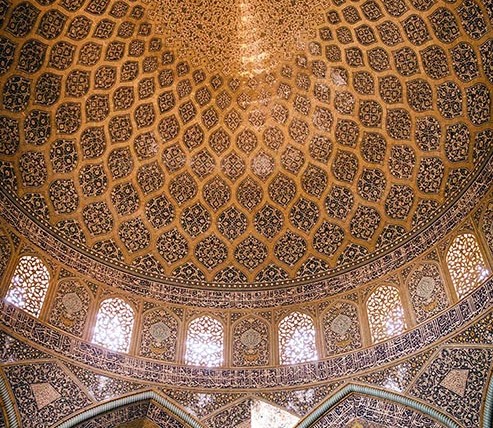 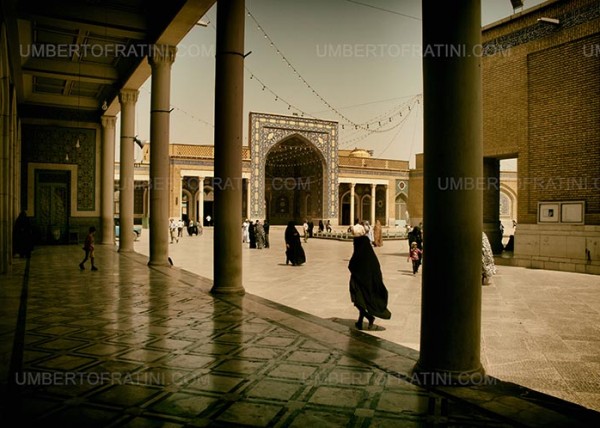 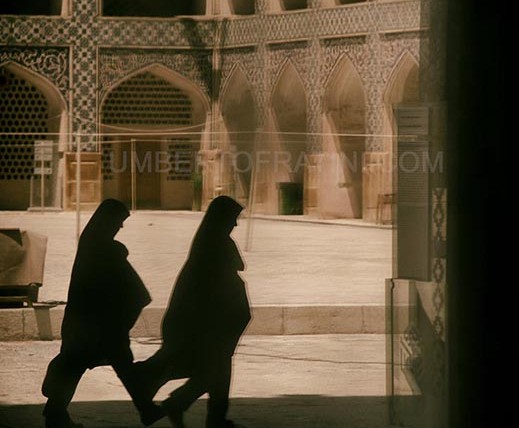 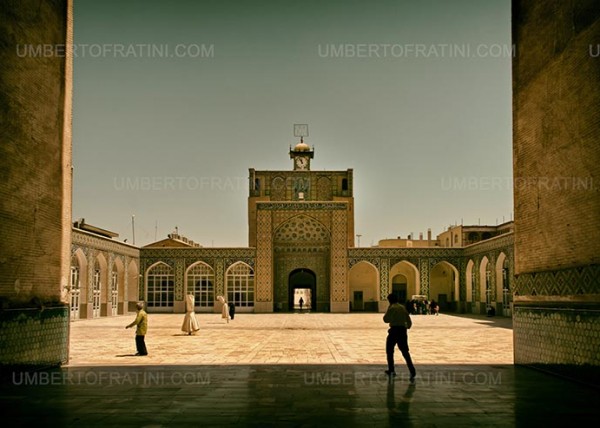 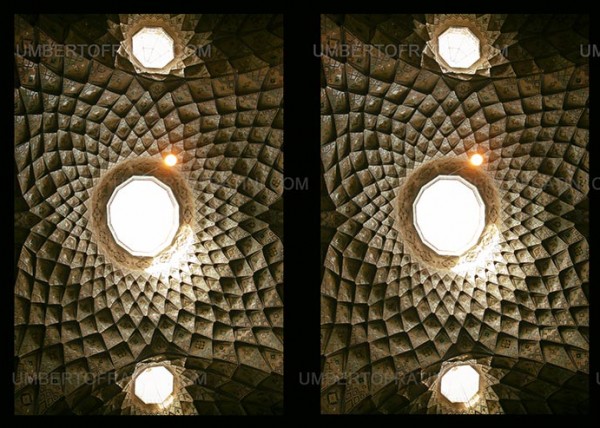 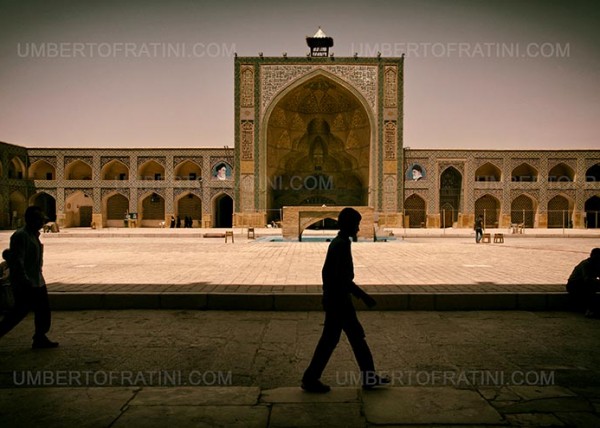 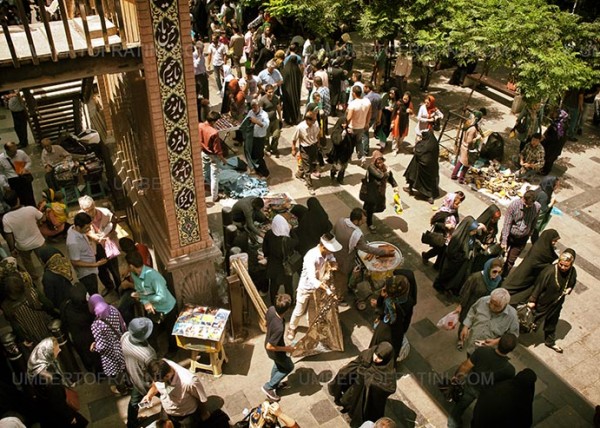 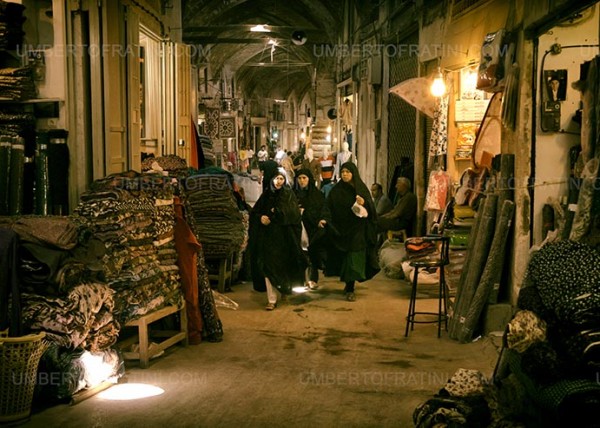 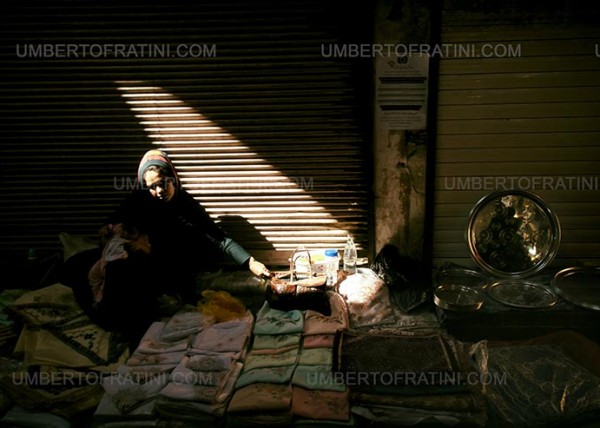 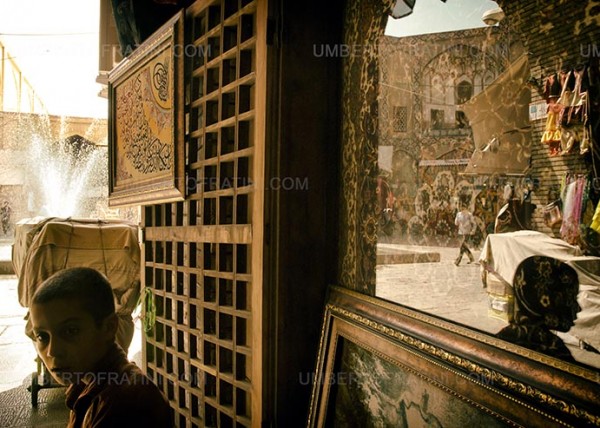 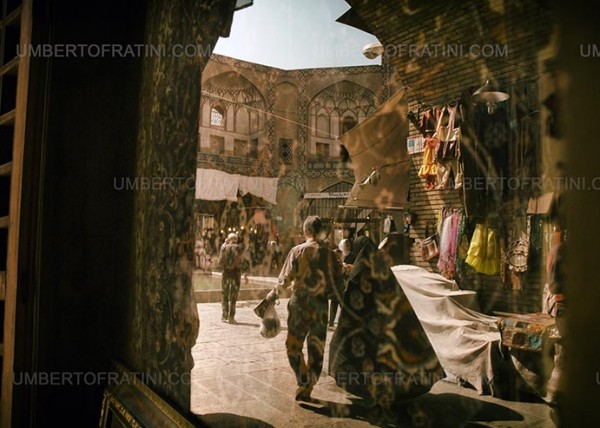 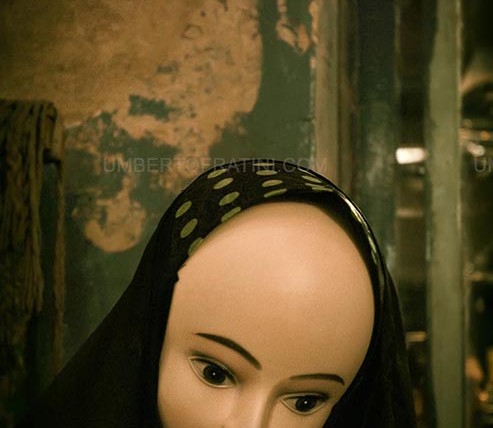 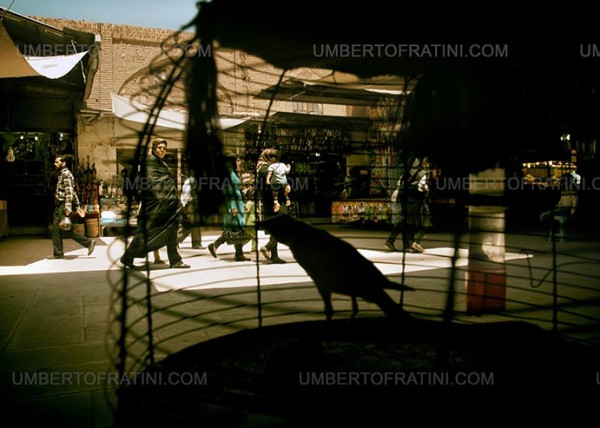 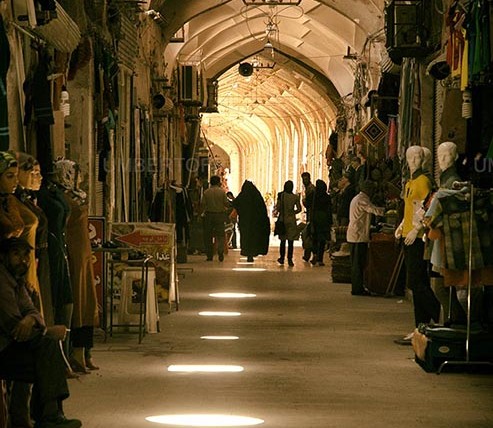 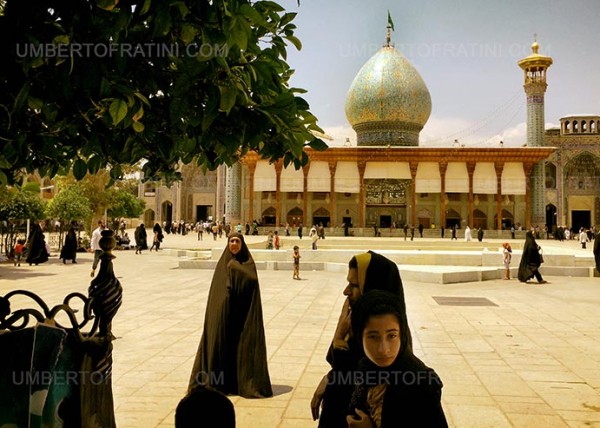 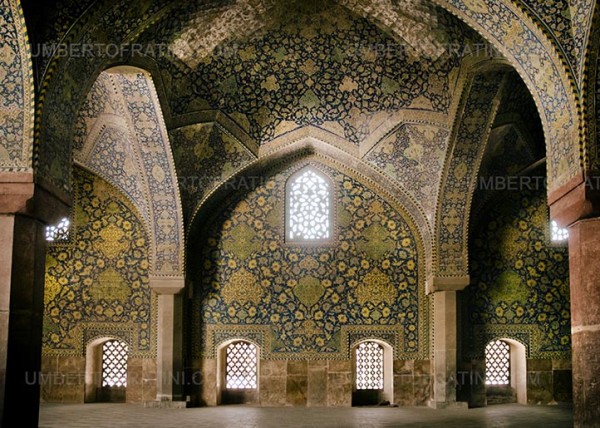 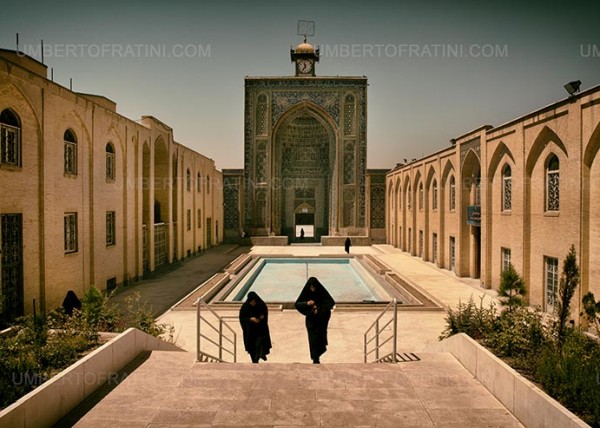 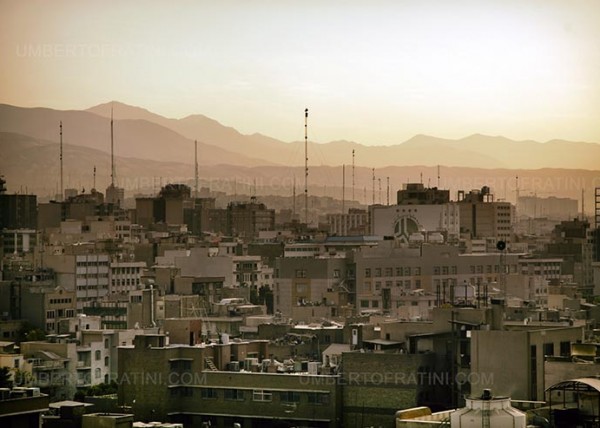