Havana (La Habana in Spanish), the capital city of Cuba was founded in 1519 by the Spanish. Especially the old city, Habana Vieja, is full of colonial style buildings from bygone centuries. Habana Vieja and its fortifications are a UNESCO Word Heritage Site. As Cuba is an extremely poor country, only a small part of the buildings have been restored. Most of them are in an absolutely decayed state, some of them nearly ready to collapse.
Because of the U.S. commercial blockade almost no cruise ships visit Havana. Thus there are no tourist crowds in the streets and the atmosphere is more authentic than in most Caribbean harbour cities.
In the 1950s before the Communist revolution, Havana was one of the vacation hot-spots of the Caribbean, and since Cuba reopened to tourism in the 1990s, it has become a popular destination once again. 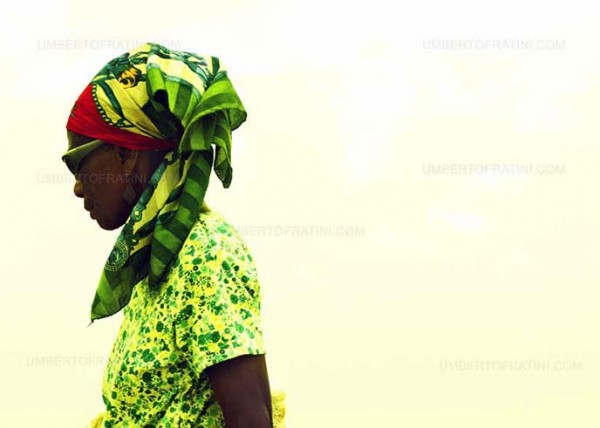 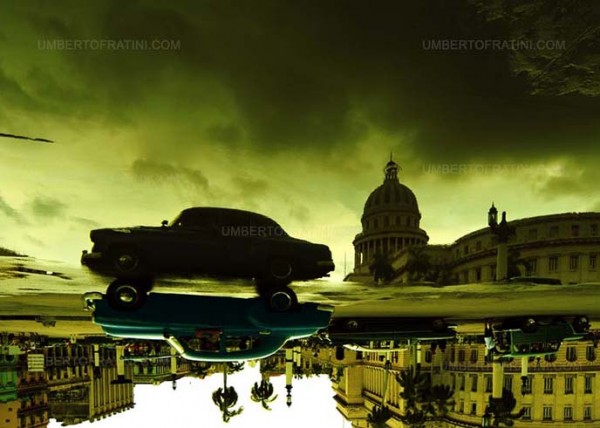 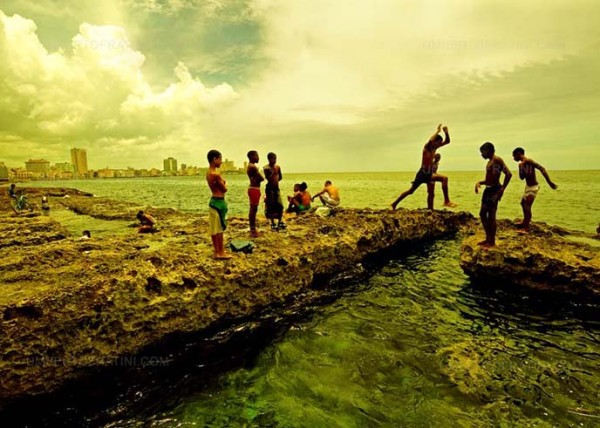 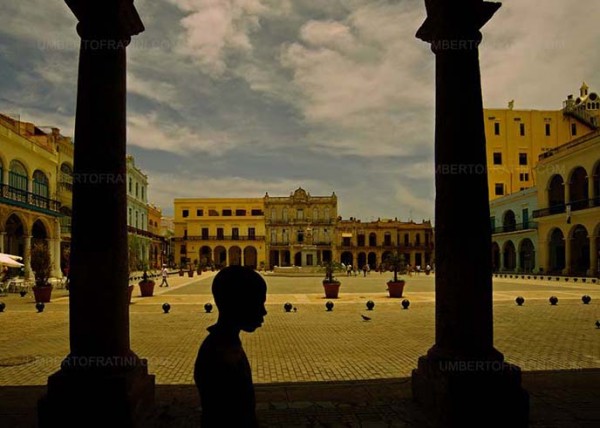 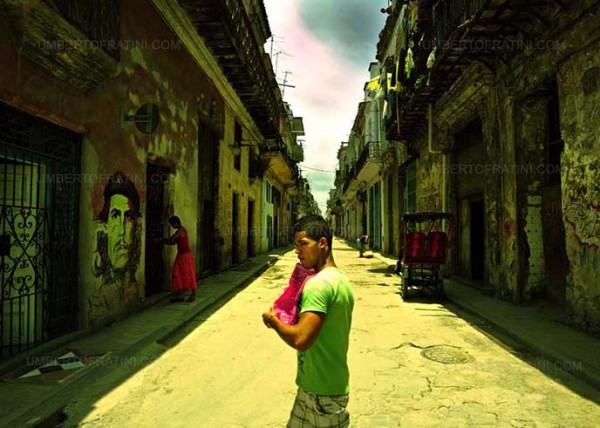 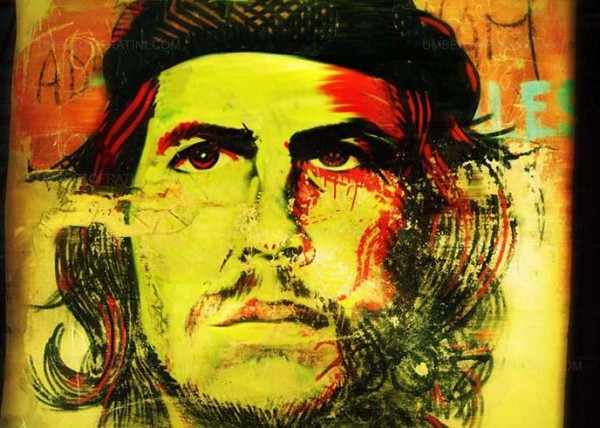 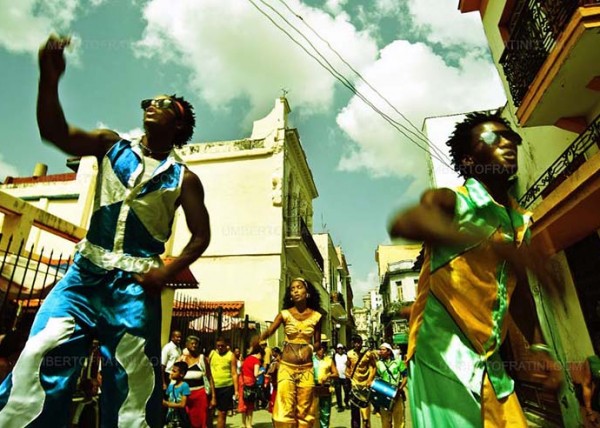 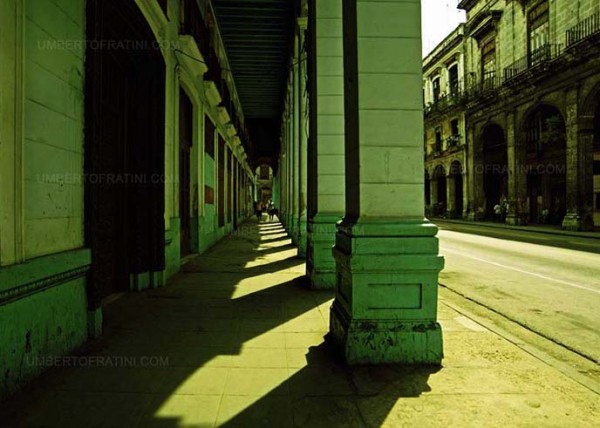 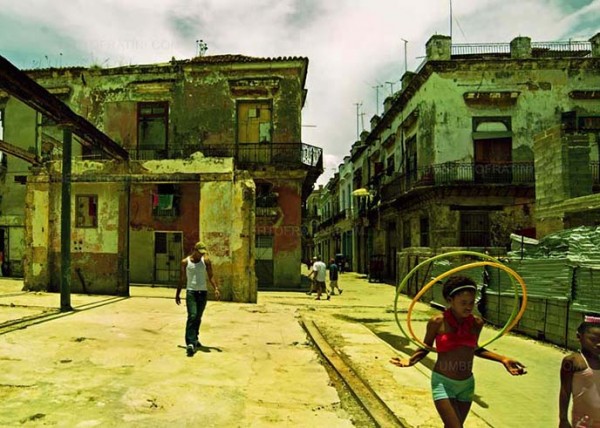 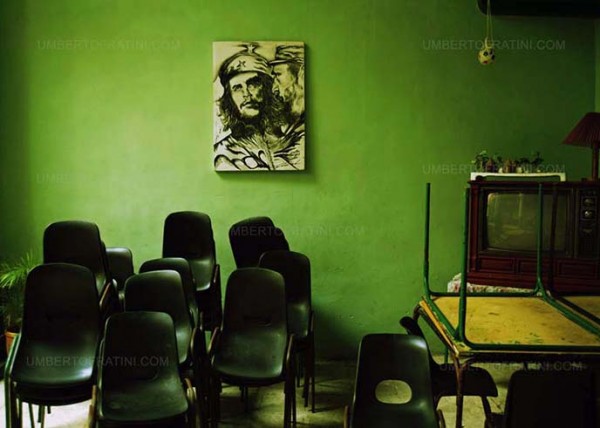 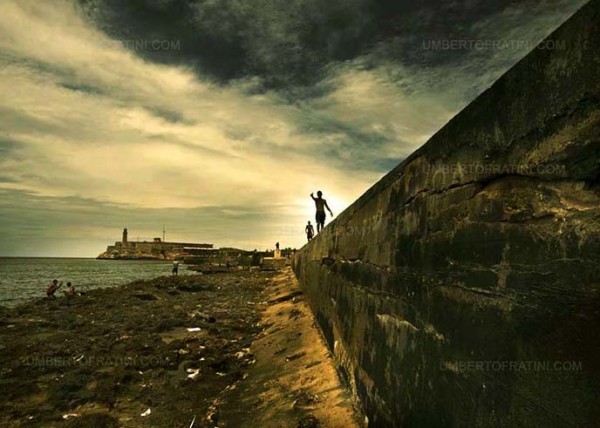 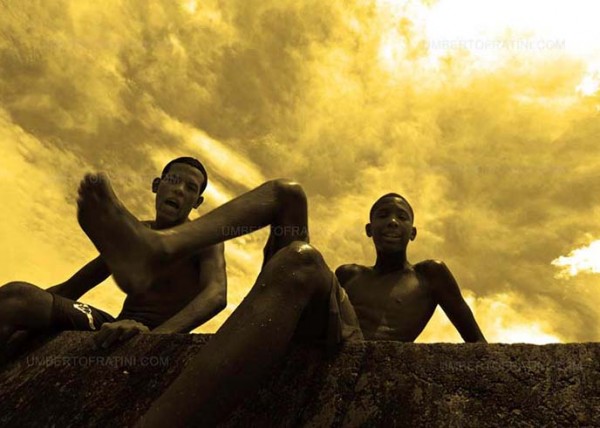 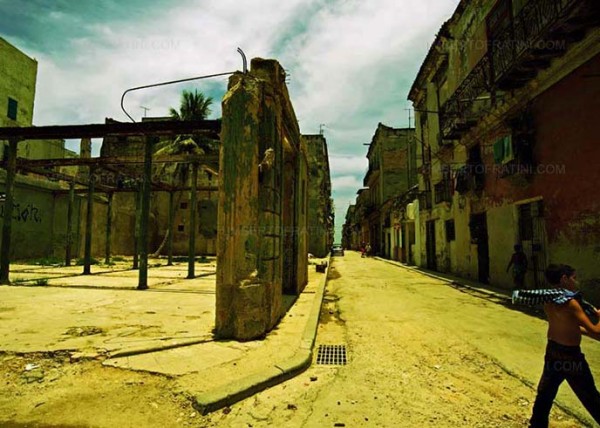 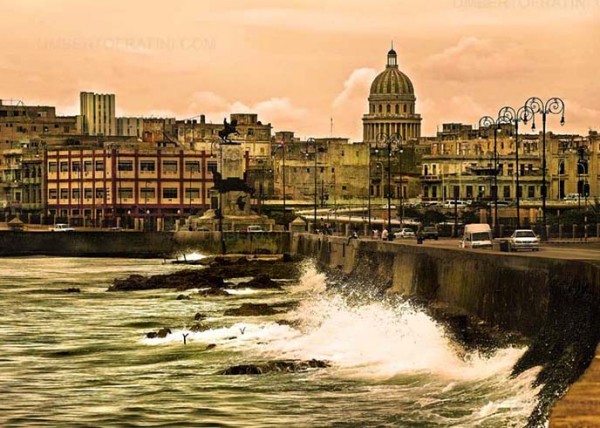 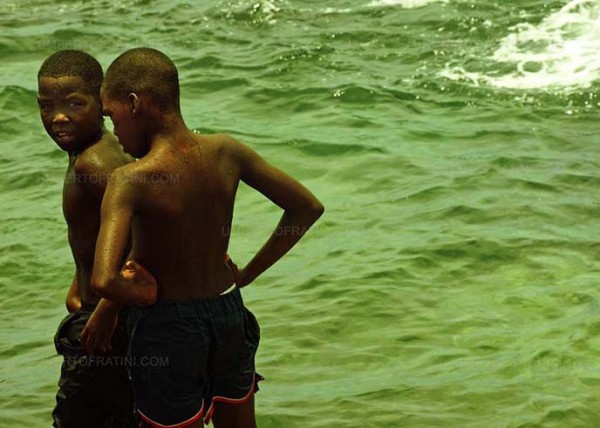 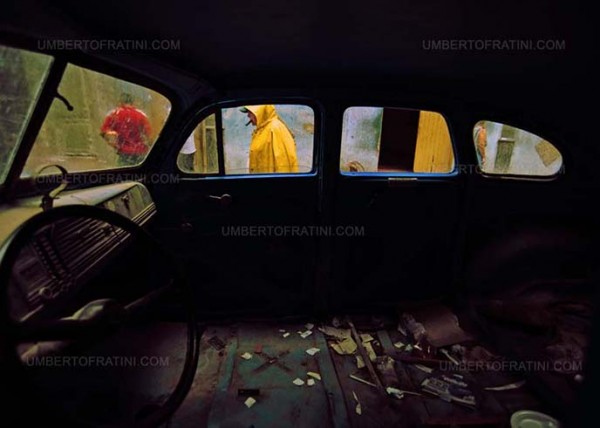 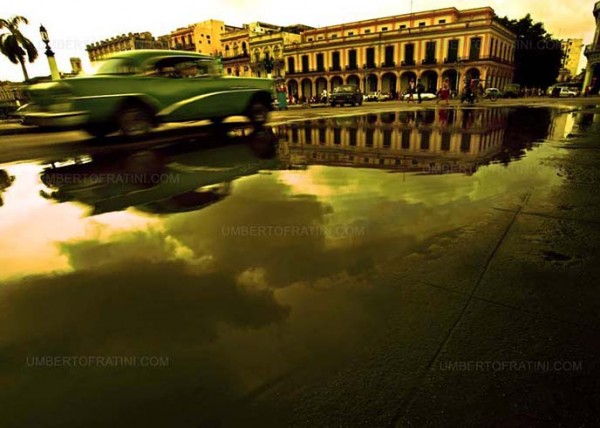 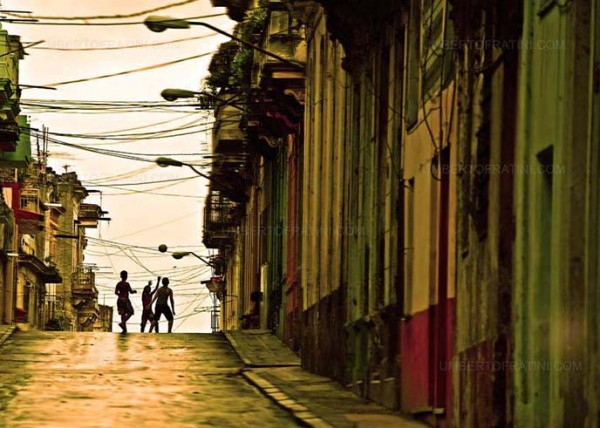 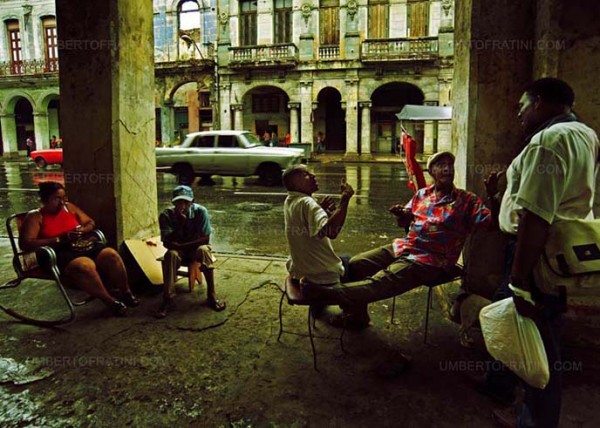 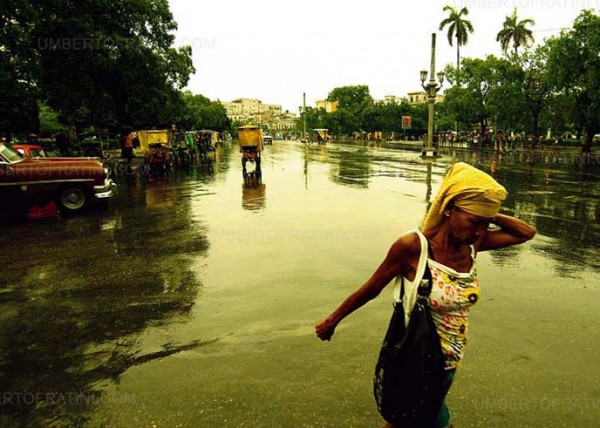 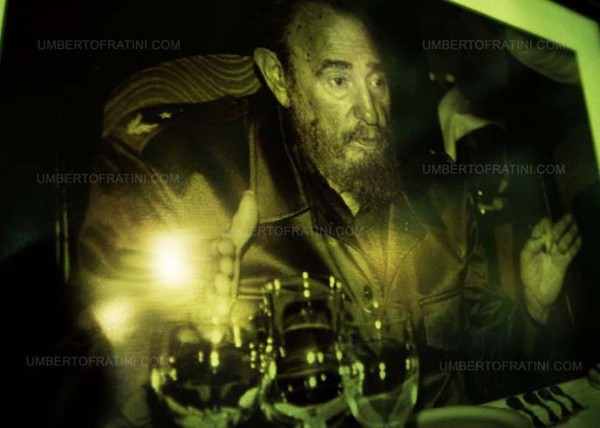 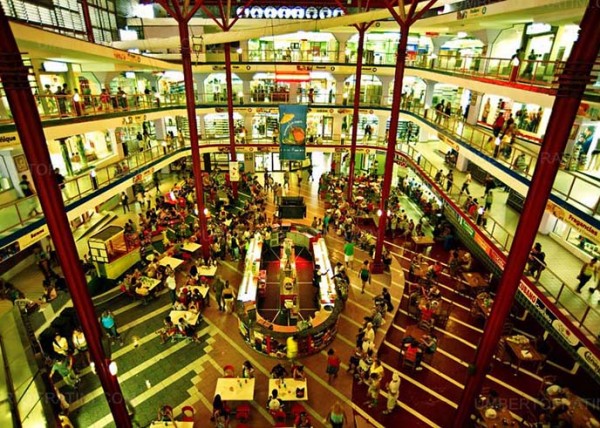 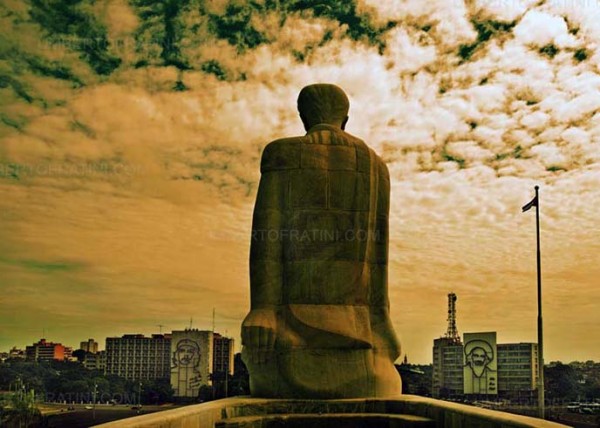 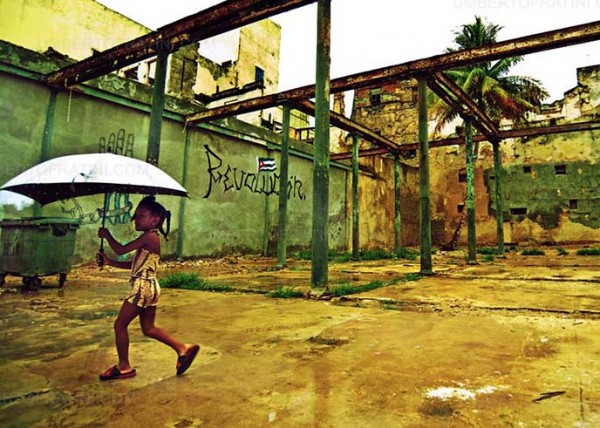 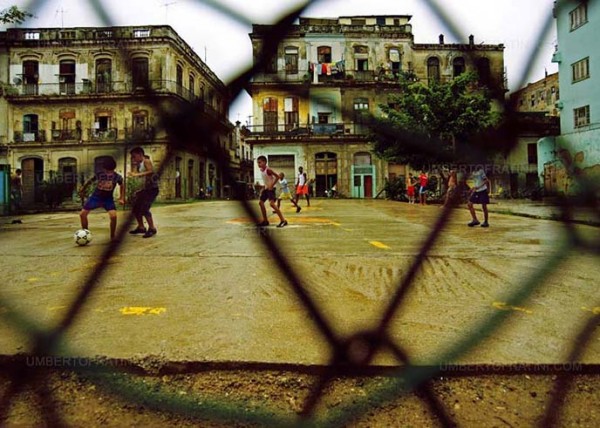 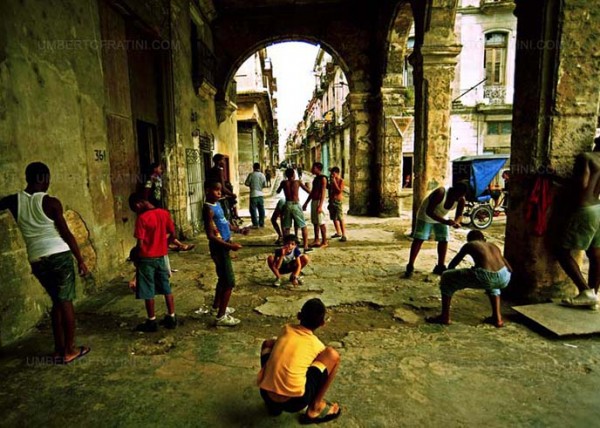 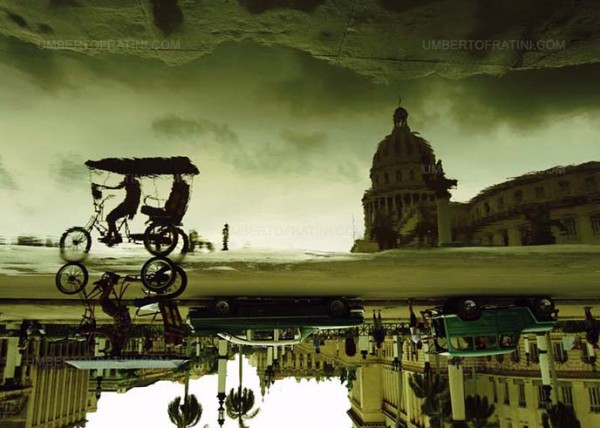