Istanbul,historically Byzantium and later Constantinople, is Europe’s most populous city (the world’s 3rd largest city proper and 20th largest urban area) and Turkey’s cultural and financial center. The city covers 27 districts of the Istanbul province.It is located on the Bosphorus Strait and encompasses the natural harbor known as the Golden Horn, in the northwest of the country. It extends both on the European  and on the Asian  side of the Bosphorus, and is thereby the only metropolis in the world which is situated on two continents. In its long history, Istanbul served as the capital city of the Roman Empire, the East Roman (Byzantine) Empire , the Latin Empire, and the Ottoman Empire. The city was chosen as joint European Capital of Culture for 2010. The historic areas of Istanbul were added to the UNESCO World Heritage List in 1985. 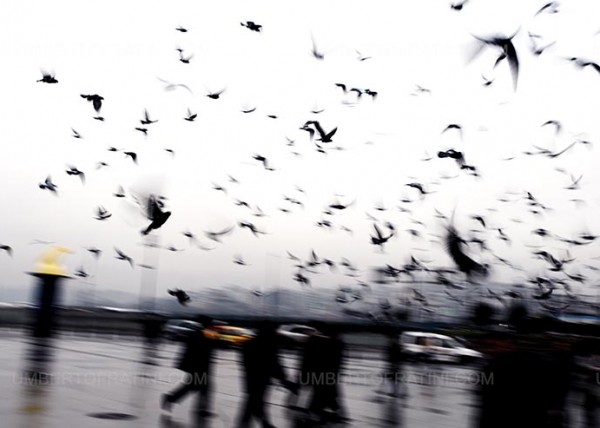 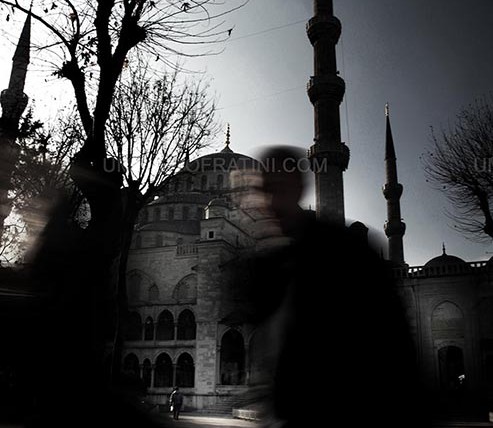 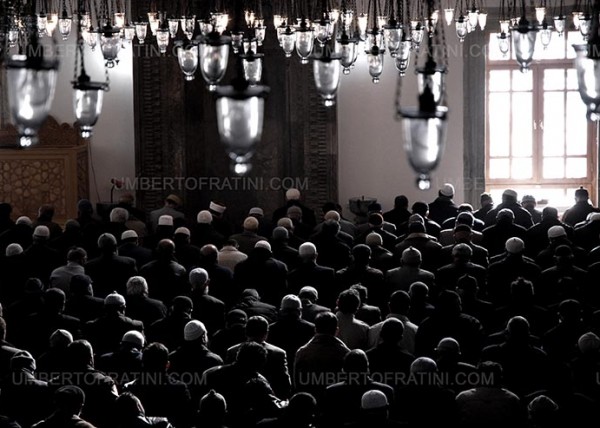 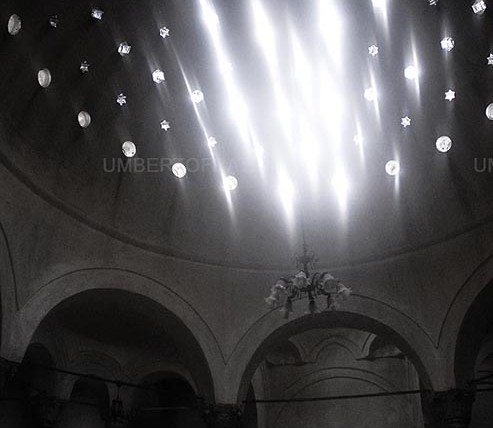 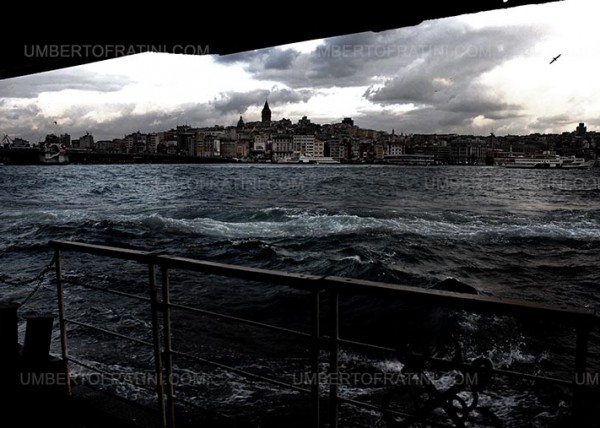 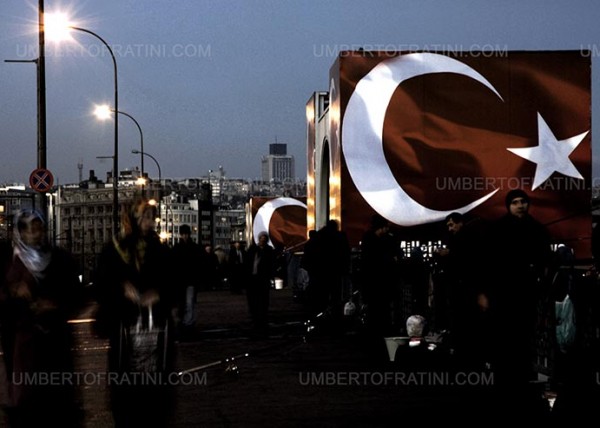 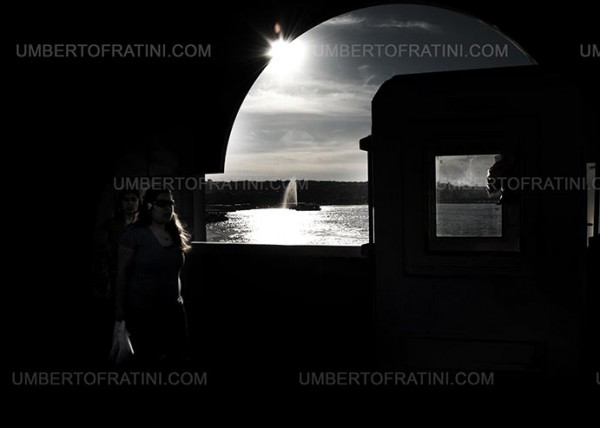 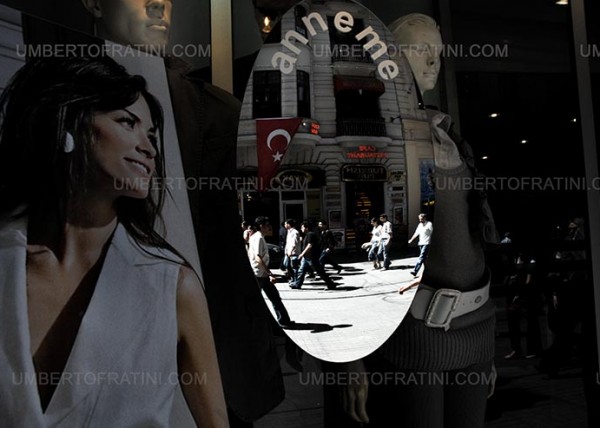 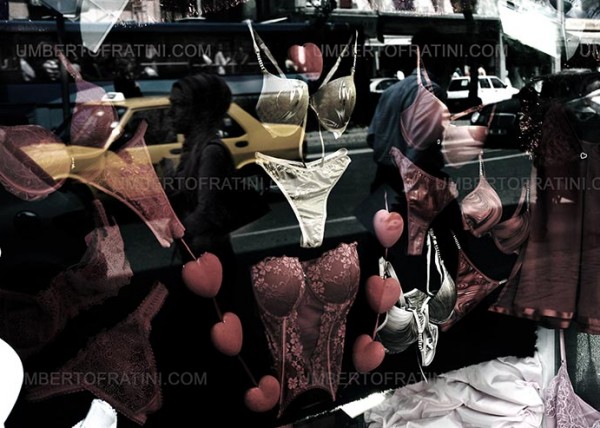 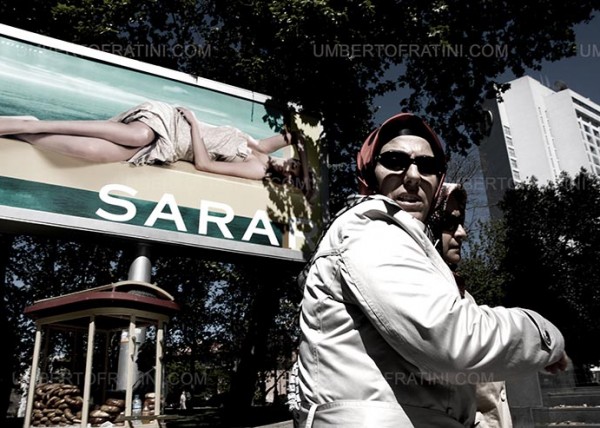 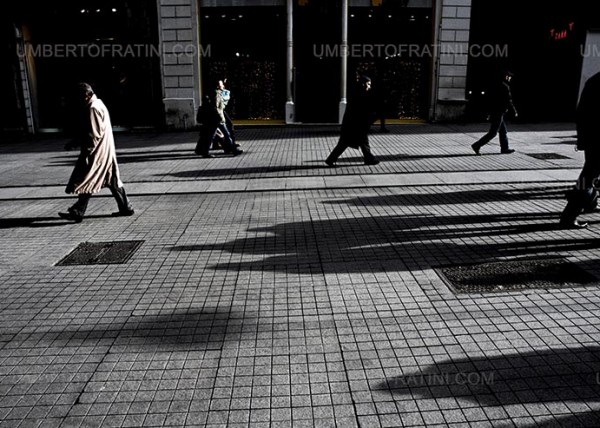 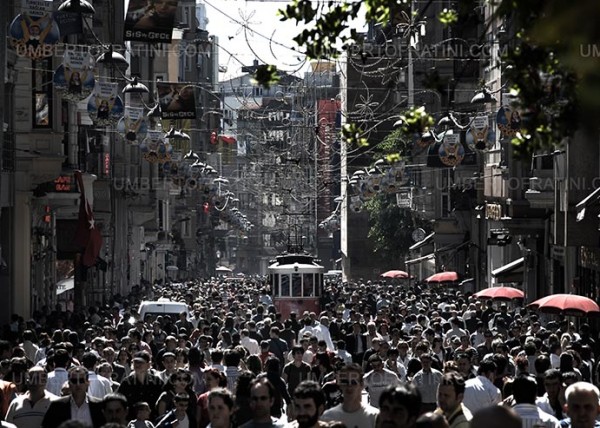 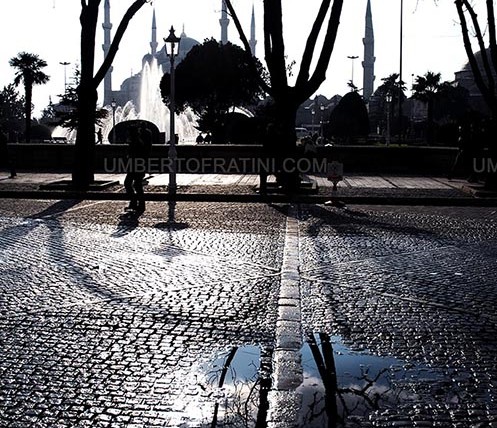 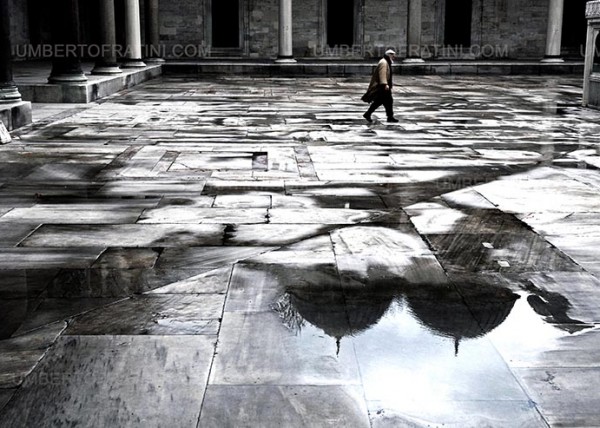 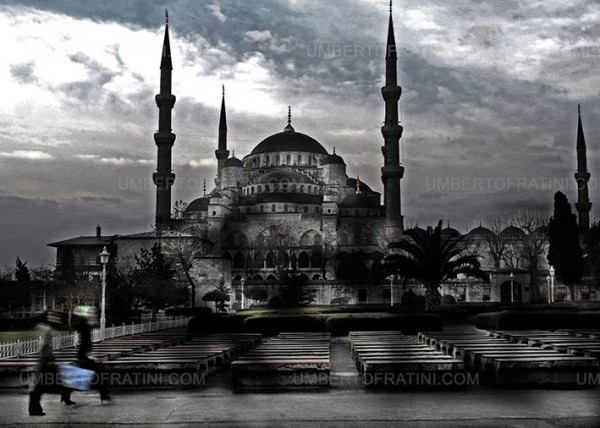 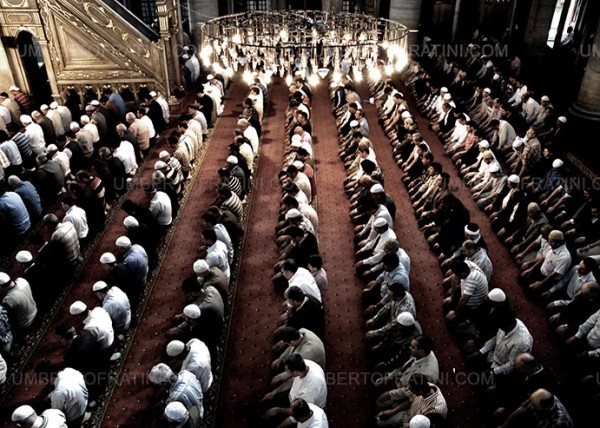 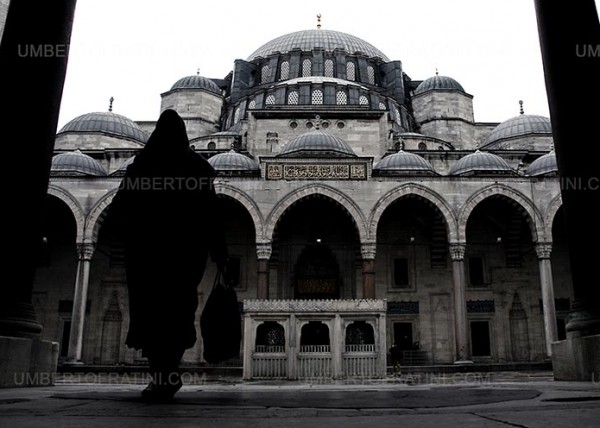 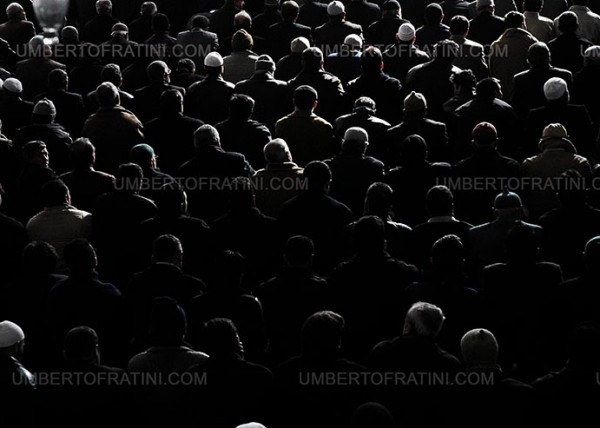 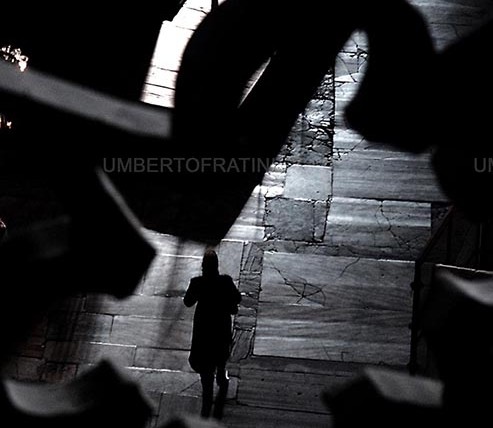 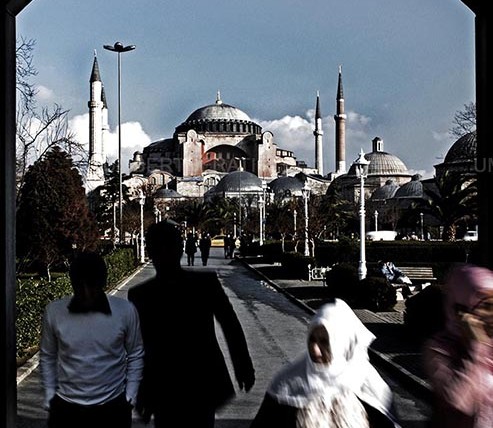 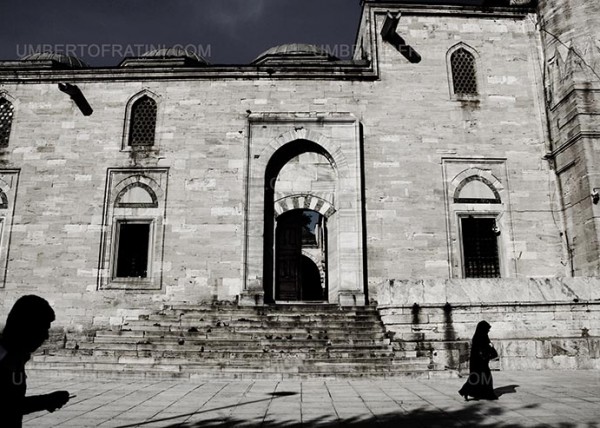 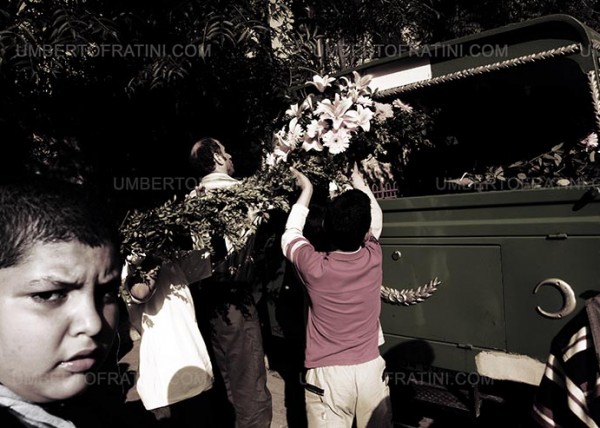 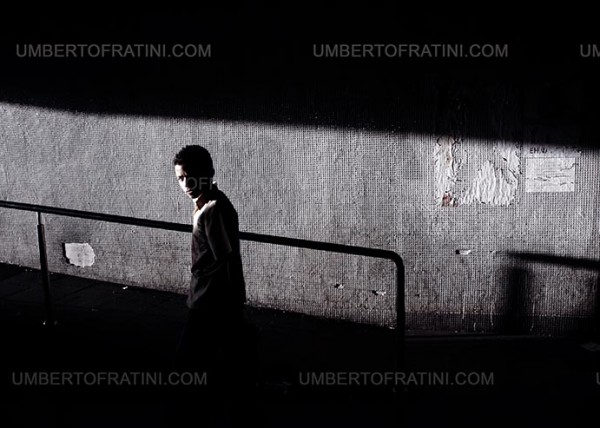 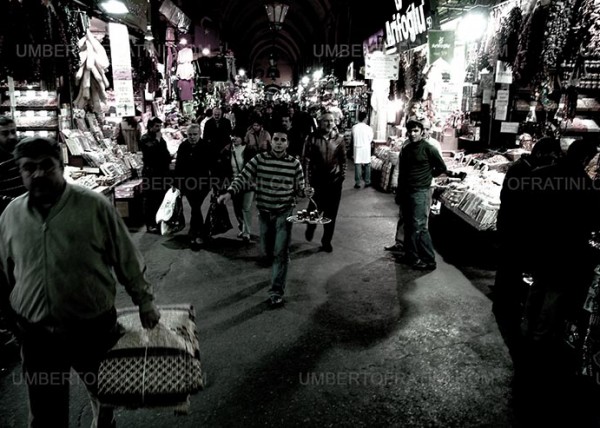 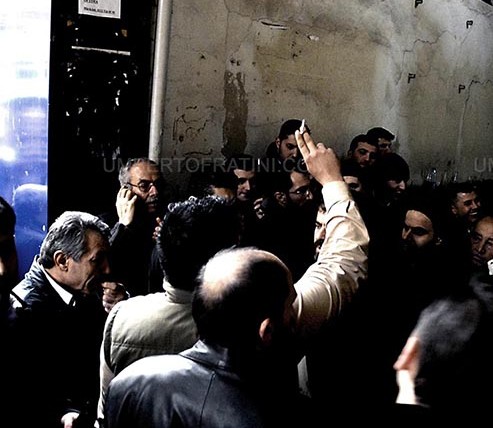 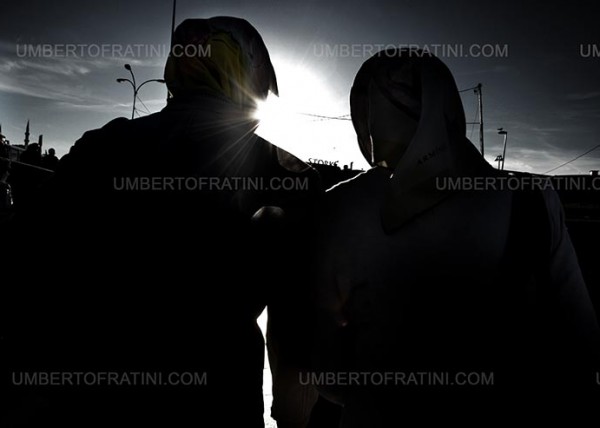